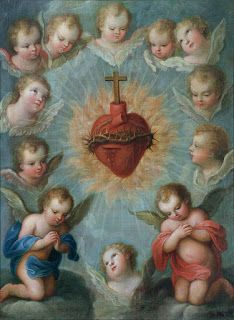 Posted by Administrator at 8:00 PM No comments:

Knights of Columbus Statement on Easter Bombings in Sri Lanka


Following the Islamic terrorist attacks on Catholic churches and other sites in Sri Lanka on Easter Sunday, the Knights of Columbus Supreme Council issued the following statement:

“The Knights of Columbus stands in solidarity with our Christian brothers and sisters in Sri Lanka during this time of trial. ... In addition to our prayers, the Knights of Columbus is sending $100,000 to Cardinal Ranjith in Colombo, Sri Lanka‌, for his use in the rebuilding and repair of his Christian community in the aftermath of this act of terrorism.”

“Globally, it is well documented that Christians are the most persecuted religious group today. ..."

ALMIGHTY, everlasting God, in Whose hand are the power and government of every realm; look upon and help the Christian people, that the heathen nations who trust in the fierceness of their own might, may be crushed by the power of Thy Right Hand.  Through our Lord.  (Collect.  Mass Against the Heathen.)

Posted by Administrator at 10:00 PM No comments: 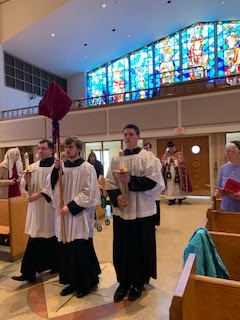 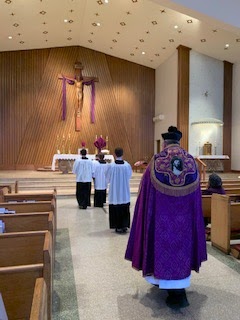 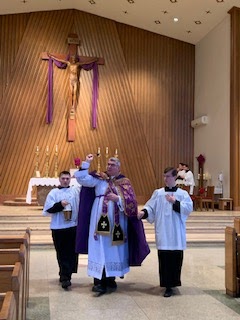 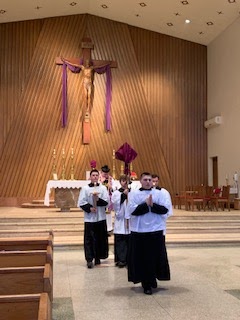 After Mass, the faithful venerated a first class relic of Blessed Karl. 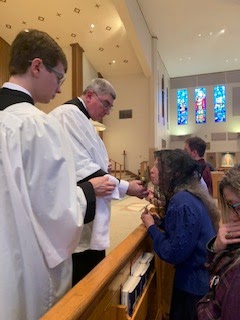 The luncheon & conference were held in the church hall.  Katherine E. Novak, Vice Chair of the Board of Directors of the William Penn Association, the largest Hungarian-American fraternal organization in the United States, presented a check to support the honoring of Blessed Karl.  Sam Belli, Grand Knight of Woodlawn Council 2161, accepted the donation on behalf of St. Titus Parish. 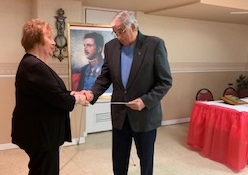 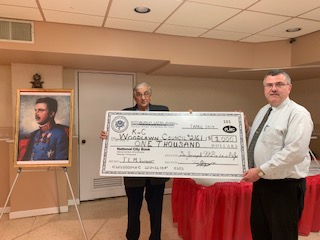 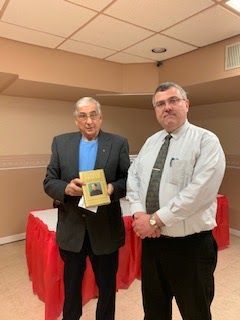 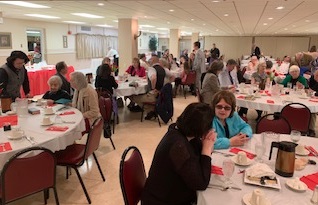 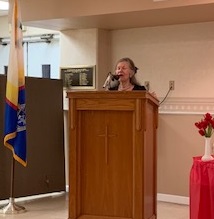 Suzanne Pearson, Delegate to the Emperor Karl League of Prayer, spoke about devotion to Blessed Karl and the restoration of Catholic Tradition.

Woodlawn Council 2161 wishes to thank Katherine E. Novak and the William Penn Association for their continued support of and participation in the honoring of Blessed Karl.

For more information about Blessed Karl and the cause for his canonization, visit the Emperor Karl League of Prayer website.