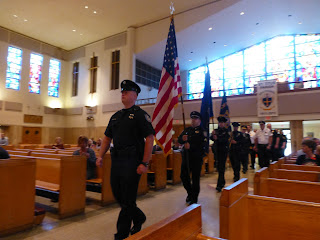 On Pentecost Sunday, 19 May 2013, the Knights of Columbus Woodlawn Council 2161 Traditional Latin Mass Guild hosted a Blue Mass at St. Titus Church in Aliquippa, Pennsylvania, to honor local law enforcement officers and to invoke God's blessing and protection upon them. 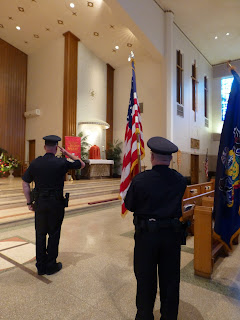 Prior to Mass, the Beaver County Sheriff's Office Honor Guard paraded the colors. 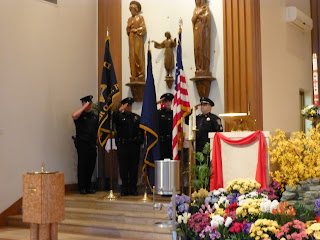 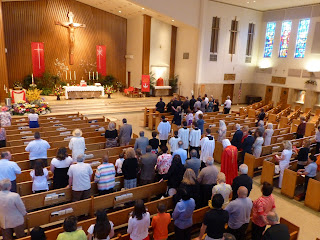 The Mass was offered by Fr. Johannes Smith of the Franciscan Friars of the Immaculate, Mount Saint Francis Hermitage, Maine, New York. 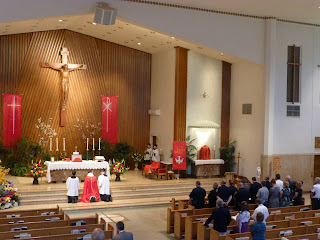 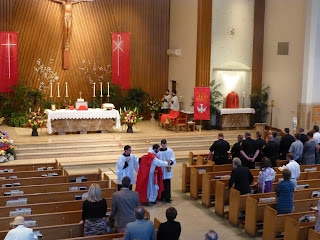 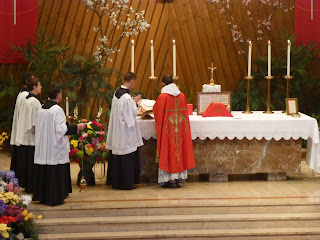 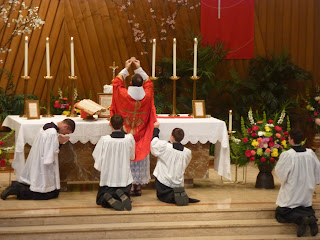 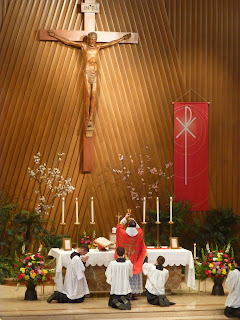 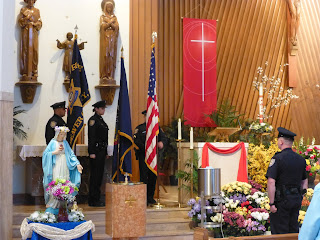 ﻿After Mass, there was a luncheon and awards ceremony in the church hall. 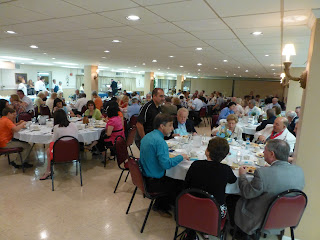 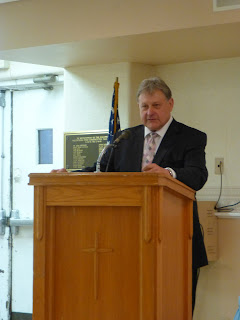 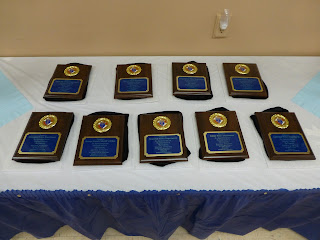 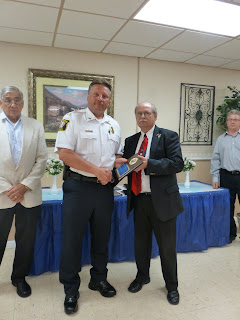 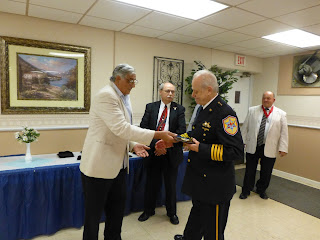 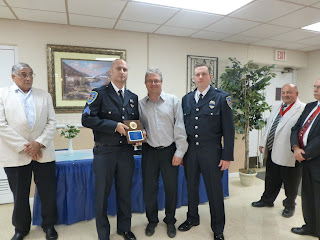 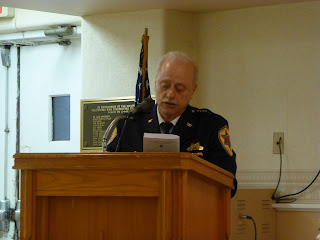 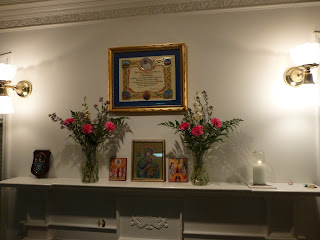 Posted by Administrator at 5:00 PM No comments: