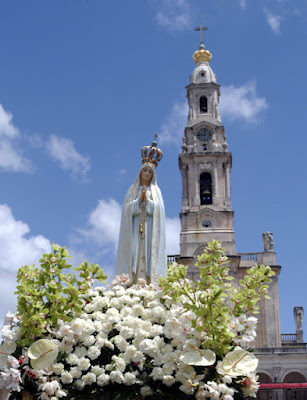 Report: Commemoration of the 95th Anniversary of the Death of Blessed Karl of Austria - Mass & Conference 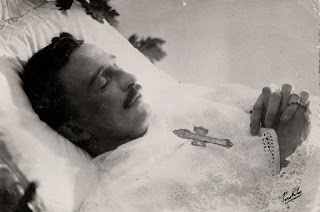 On 1 April 2017, Saturday of the Fourth Week of Lent, the Knights of Columbus Woodlawn Council 2161 Traditional Latin Mass Guild hosted a Mass to commemorate the 95th anniversary of the death of Blessed Emperor Karl of Austria at St. Titus Church in Aliquippa, Pennsylvania. 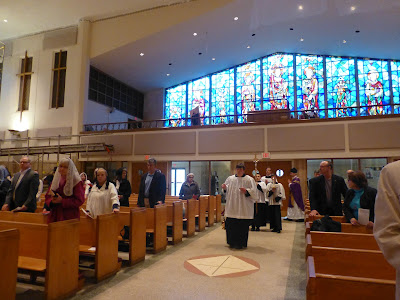 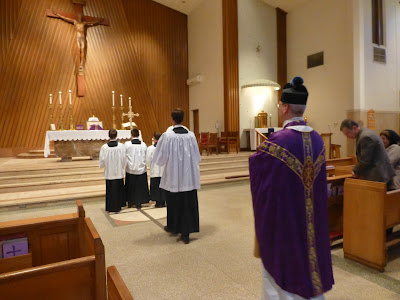 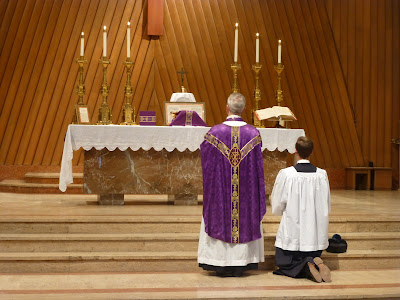 The Mass was offered by Reverend Canon Matthew Talarico, Provincial Superior of the Institute of Christ the King Sovereign Priest. 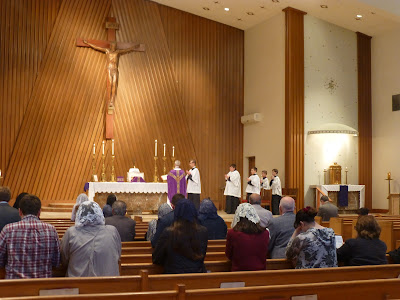 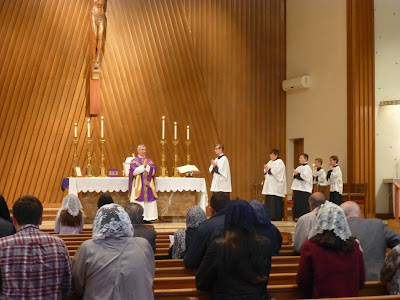 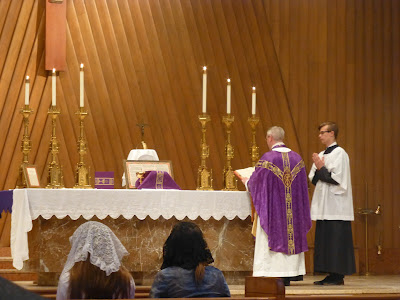 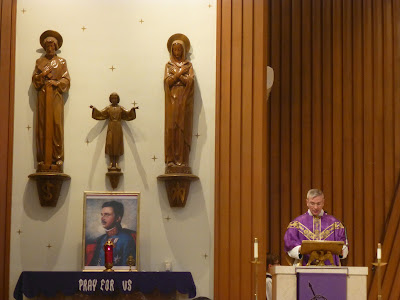 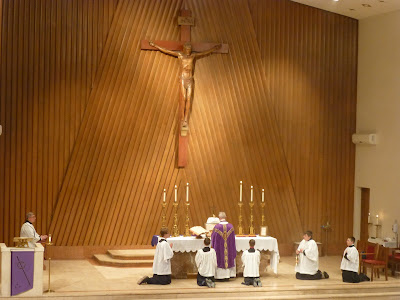 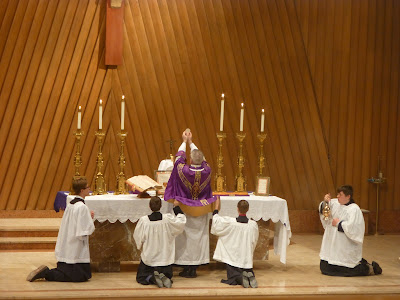 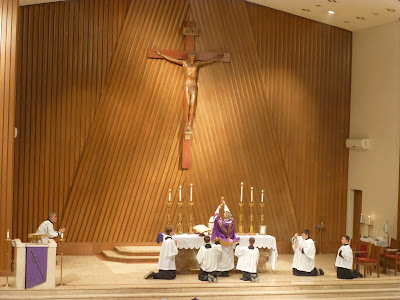 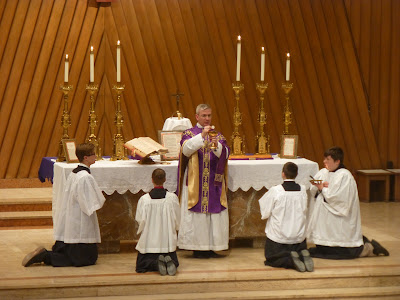 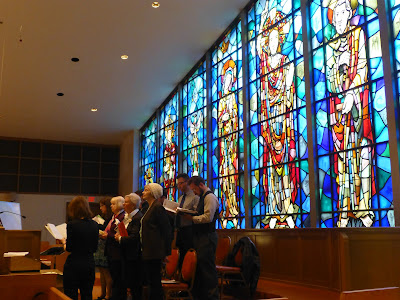 Music for the Mass was provided by the Duquesne University Scola Cantorum Gregorianum under the direction of Maura Goodwin.

After Mass, the faithful were able to venerate a first class relic of Blessed Karl. 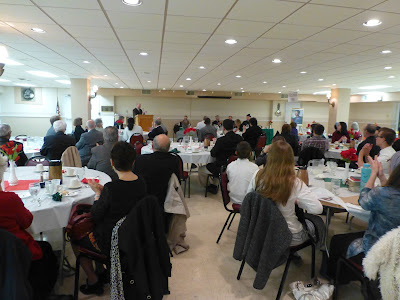 A luncheon and conference were held in the church hall. 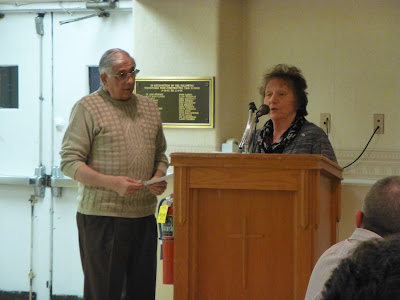 Katherine E. Novak, Vice Chair of the Board of Directors of the William Penn Association, the largest Hungarian-American fraternal organization in the United States, presented a check to support the commemoration of Blessed Karl.  Sam Belli, Grand Knight of Woodlawn Council 2161, accepted the donation on behalf of St. Titus Parish. Canon Talarico accepted a donation to the Institute seminary from the Pittsburgh Latin Mass Community, Inc. 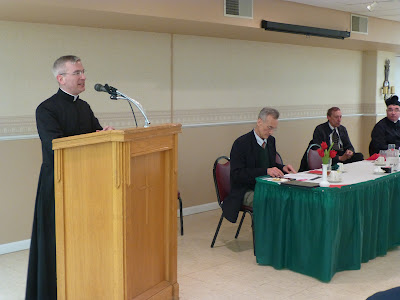 Before beginning the program to commemorate Blessed Karl, the following letters of greeting were read to the assembled faithful:

Dr. Paul D. van Wie, Associate Professor of History and Political Science at Molloy College in Rockville Centre, New York, spoke about his initiative to establish the Blessed Emperor Karl Foundation-North America to preserve and house collections of artifacts and materials relating to Blessed Karl, his times, and family. 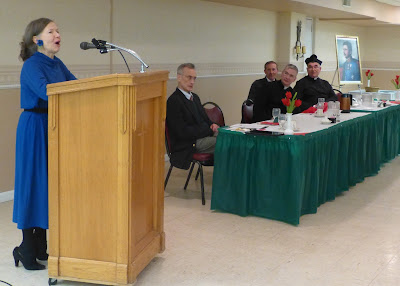 Gabor and Terez Laszlo spoke on the legacy of Blessed Karl and the Social Reign of Christ the King in contemporary Hungary. 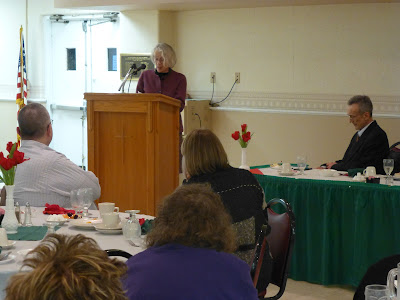 Items from the Emperor Karl League of Prayer were on display for all to see and enjoy. 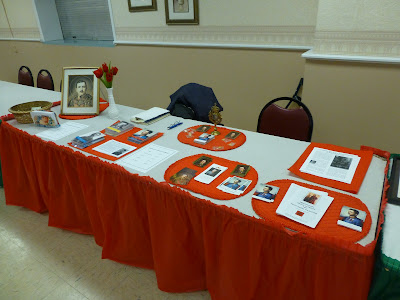 Woodlawn Council 2161 wishes to thank the William Penn Association for their support of, and participation in, this Mass and conference to commemorate the 95th anniversary of the death of Blessed Karl.

Woodlawn Council 2161 also wishes to thank the Institute of Christ the King Sovereign Priest for again sending a priest to offer the Immemorial Roman Rite of Mass to honor Blessed Karl, and the Pittsburgh Latin Mass Community, Inc., for providing liturgical and logistical support. We also thank the Duquesne University Schola Cantorum Gregorianum for providing the beautiful music for the Mass.

For more information about Blessed Karl and his cause for canonization, visit the Emperor Karl League of Prayer website. 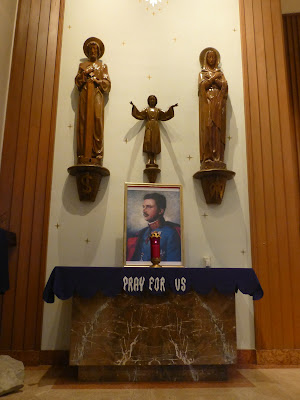 Blessed Emperor Karl of Austria,
pray for us.

Posted by Administrator at 10:00 PM 3 comments: