Report: Solemn Consecration of the City of Aliquippa


On Saturday, 4 June 2016, in a historic ceremony sponsored by the Knights of Columbus Woodlawn Council 2161, the City of Aliquippa, Pennsylvania, was solemnly consecrated to the Immaculate Heart of Mary and the Sacred Heart of Jesus.

The consecration was performed by the pastors of the three Catholic parishes located in Aliquippa, and the mayor.

The Honorable Dwan B. Walker
Mayor of the City of Aliquippa 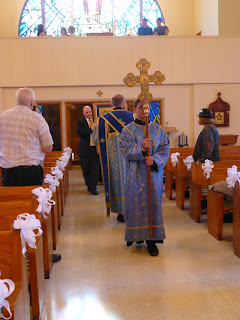 The day's ceremonies began at 10:30 AM with a procession into St. George Church with the Icon of the Sacred & Immaculate Hearts. 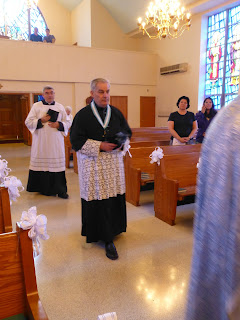 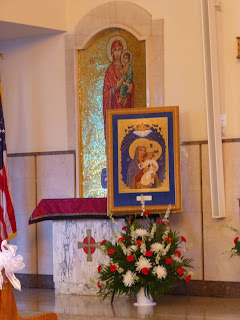 The assembled faithful then prayed the Holy Rosary before the Icon. 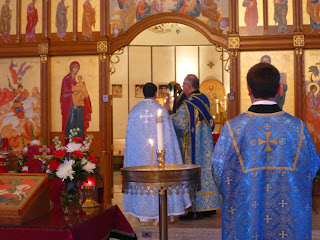 At 11:00 AM the Divine Liturgy in honor of the Blessed Virgin Mary began, with the Eastern Rite clergy in their traditional blue Marian vestments. 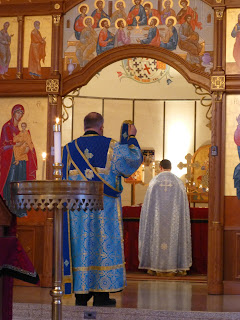 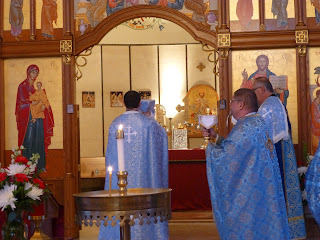 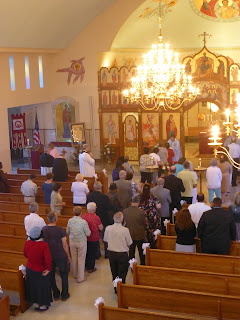 Following the Divine Liturgy, the clergy and mayor knelt before the Icon and recited the solemn consecration prayers. 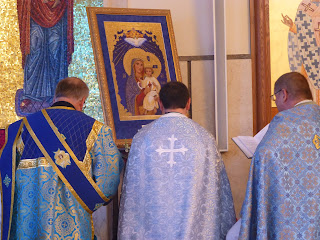 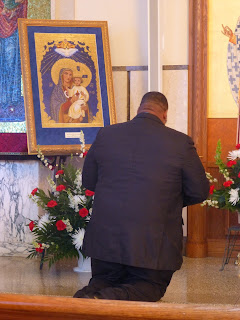 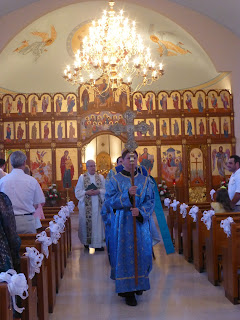 At the conclusion of the ceremonies, the Knights of Columbus Woodlawn Council 2161 presented the pastors and mayor with framed icon prints, and the mayor presented the priests with solemn consecration proclamation certificates and city flags.

The day's events then moved to nearby St. Titus Church for a 1:00 PM Solemn High Traditional Latin Mass offered in thanksgiving for the consecration of the city. 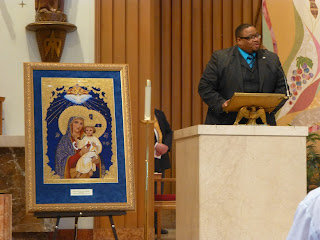 Just prior to the start of Mass, Mayor Walker read the proclamation of consecration. 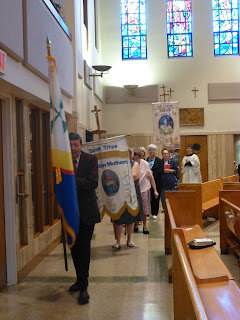 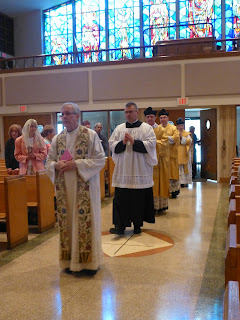 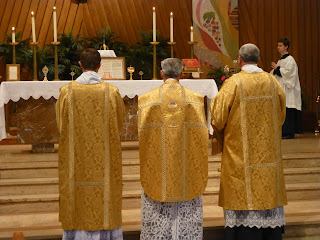 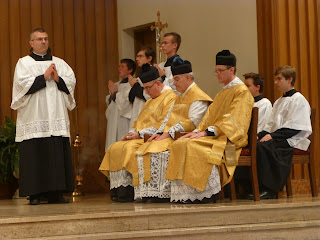 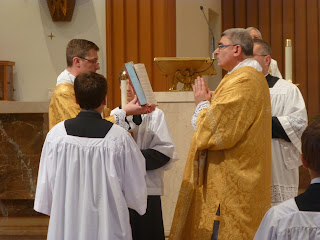 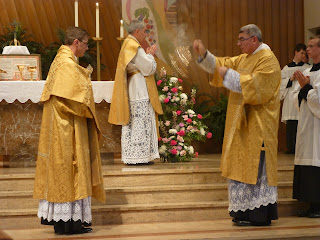 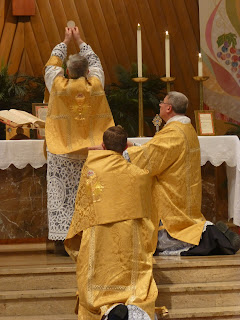 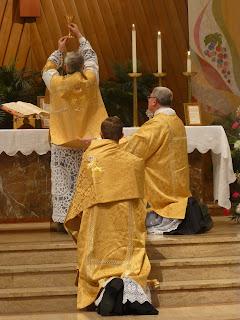 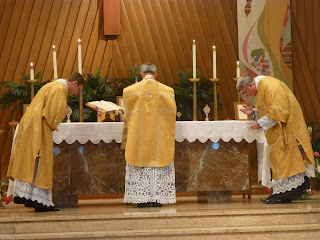 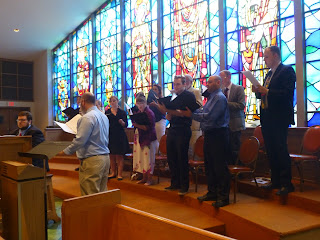 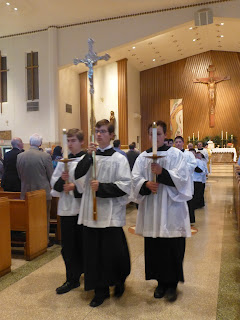 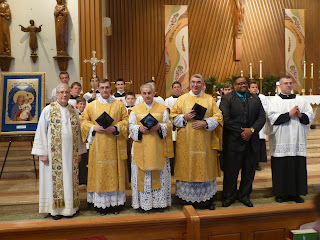 Catholic Family News sent a reporter to cover the day's ceremonies. Their article with photos can be viewed here. 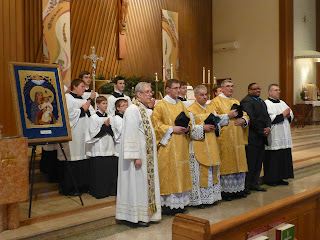 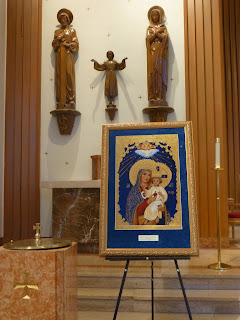 Most Sacred Heart of Jesus,
have mercy on us.

Immaculate Heart of Mary,
pray for us.

Posted by Administrator at 12:01 AM

What a wonderful, blessed event! I absolutely commend Mayor Walker for his participation in this consecration. If every town had a fine mayor like him, this country would be back on track to becoming a loving, peaceful people of God.

Congratulations to all! May blessing flow down upon you and your city. And to Mayor Walker, thank you for playing a lead role here!

AWESOME!!! How I wish I lived in an area where the TRUE CATHOLIC FAITH is believed and practiced! May God bless your fair city.
The Hearts of Jesus and Mary are surely pleased.

Where can I get w copy of this icon?

The icon print can be found here: