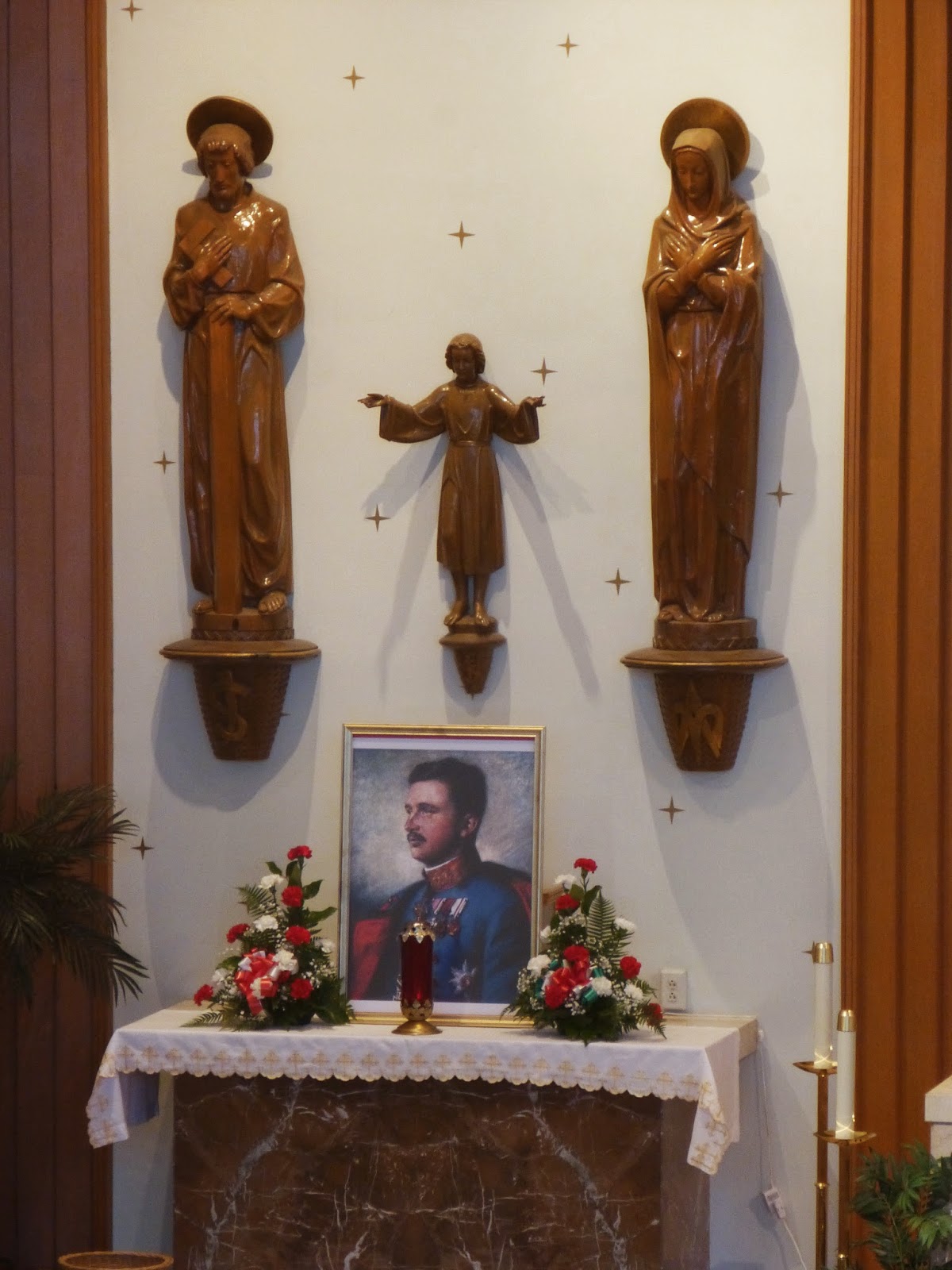 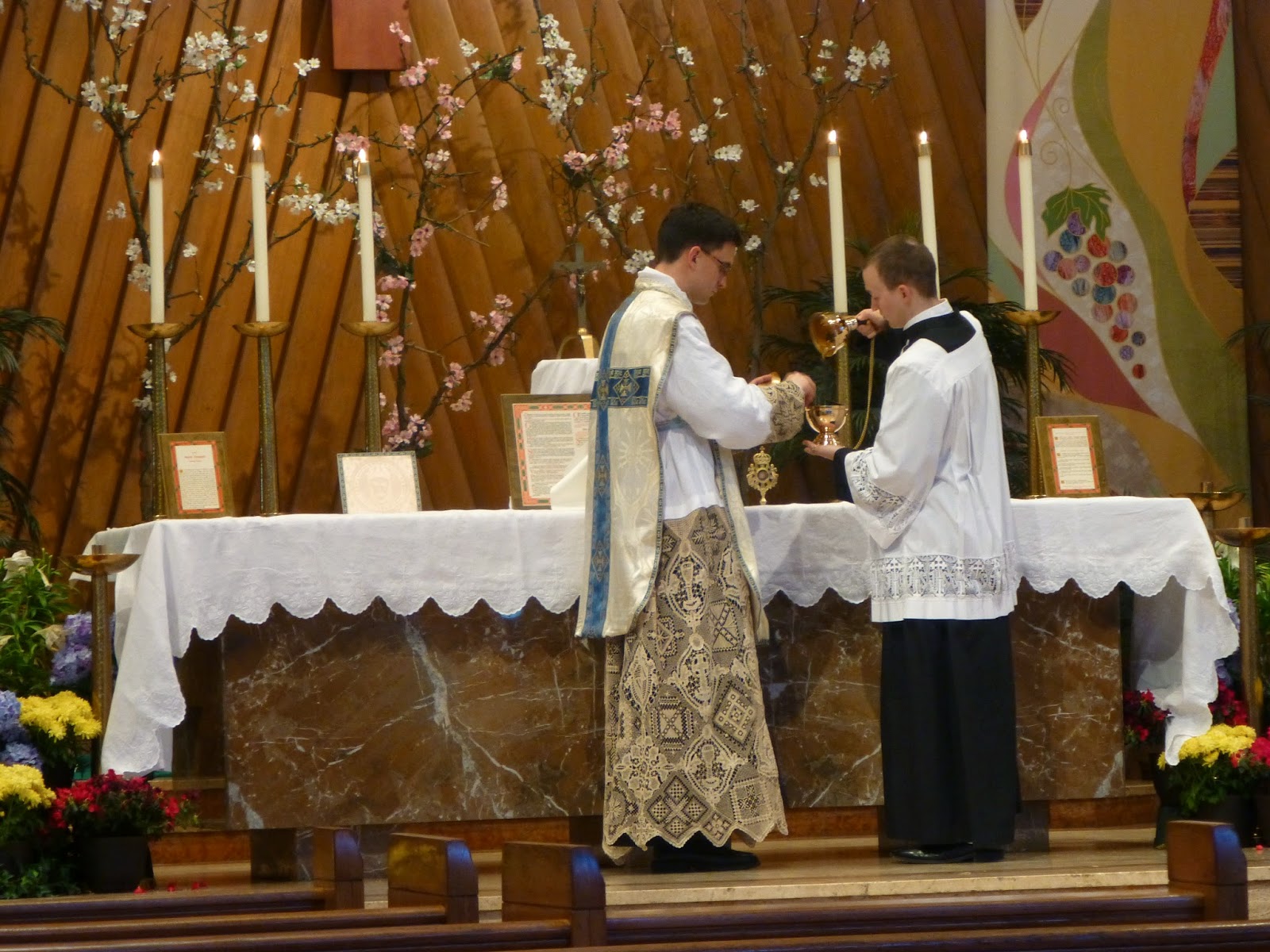 The celebrant was Canon Antoine Boucheron of the Institute of Christ the King Sovereign Priest. 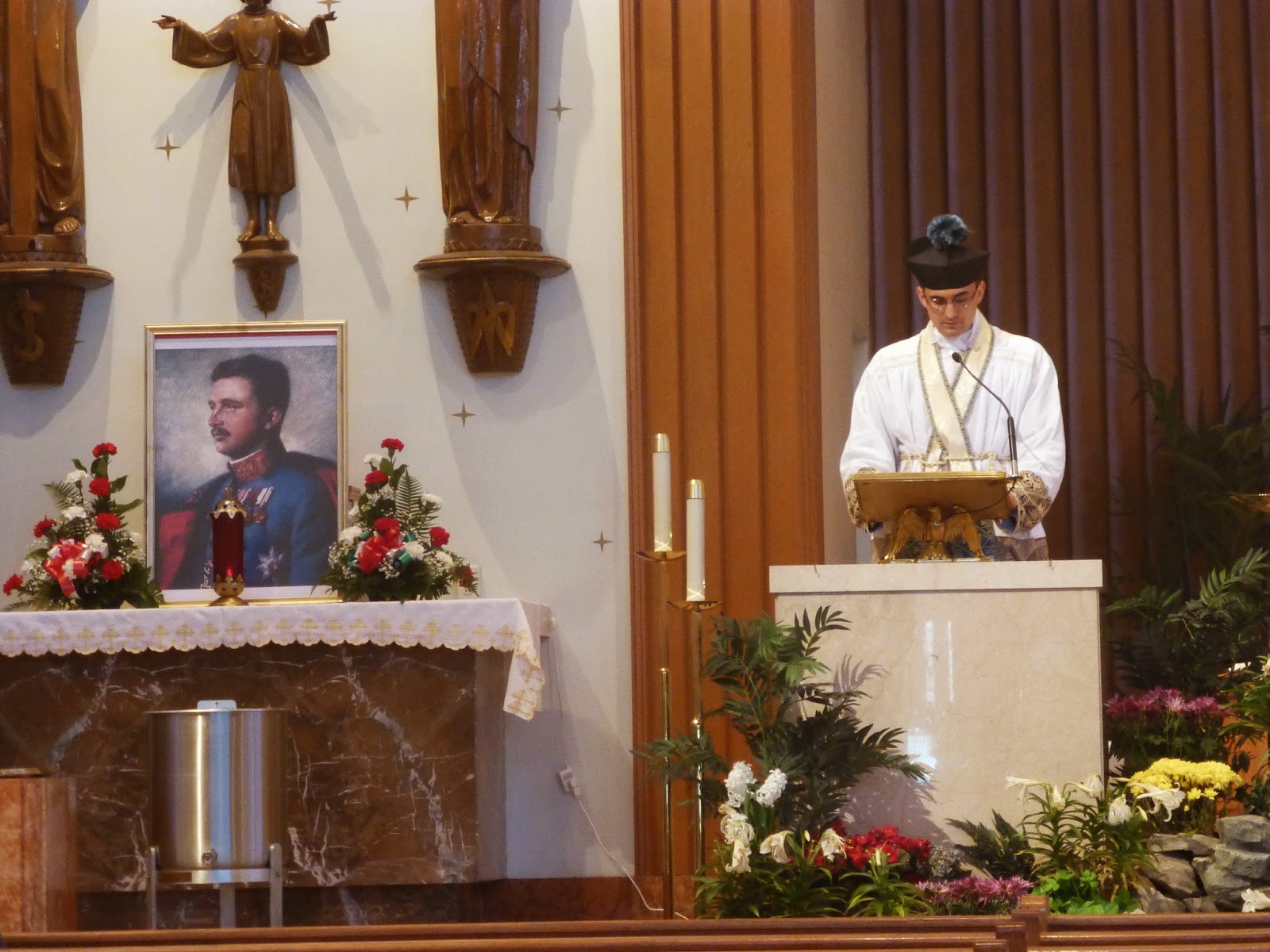 After Mass, there was a luncheon and conference.  Ms. Katherine Novak, National Director of the William Penn Association, spoke about the organization's Hungarian heritage, and its fraternal and cultural activities. 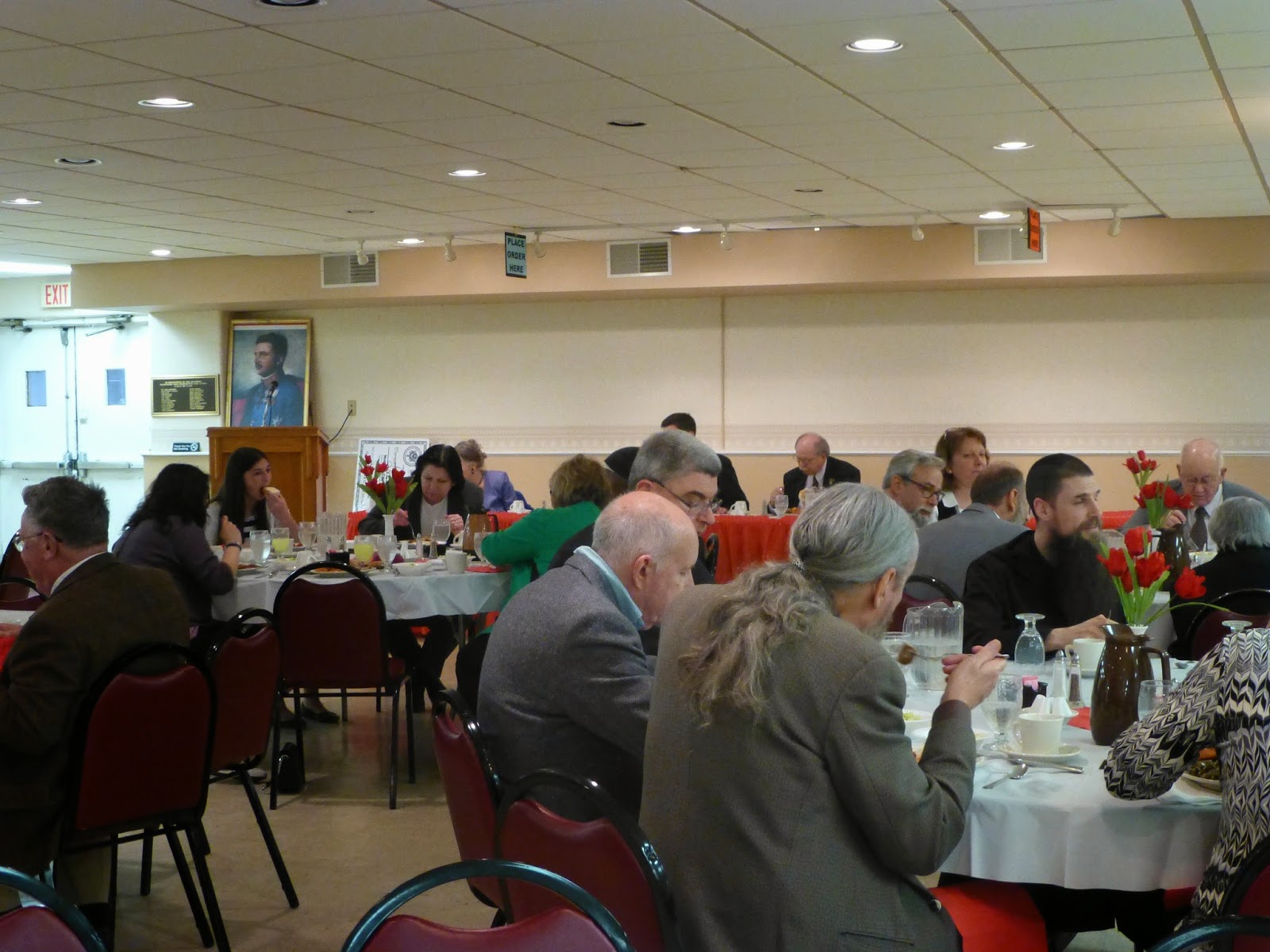 The featured speaker was Suzanne Pearson, founder of the Blessed Karl Shrine at Old St. Mary's in Washington, DC, and Delegate to the Emperor Karl League of Prayers. 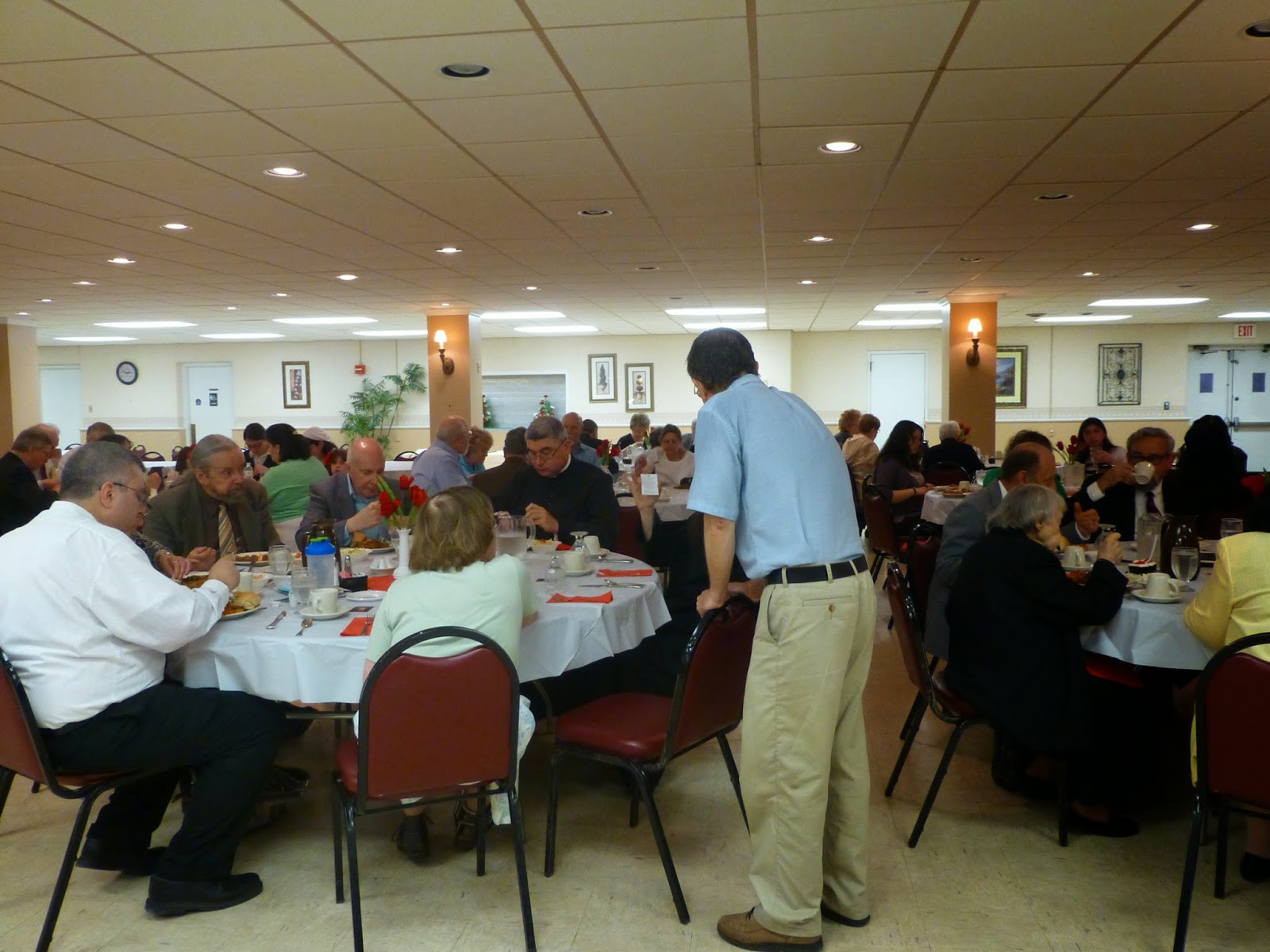 The Pittsburgh Latin Mass Community, Inc., presented a $1,000 check to Canon Boucheron for the support of the Institute's international seminary near Florence, Italy. 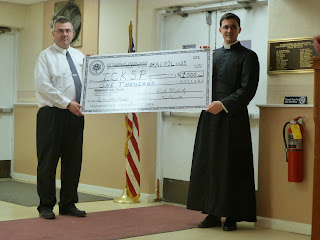 Woodlawn Council wishes to thank the William Penn Association for their continued support of, and participation in, this annual Mass and conference to honor Blessed Karl.

Woodlawn Council also wishes to thank the Institute of Christ the King Sovereign Priest for once again sending a priest to offer this Mass in honor of Blessed Karl, and the Pittsburgh Latin Mass Community, Inc., for once again providing liturgical and logistical support.

For more information about Blessed Karl and his cause for canonization, visit the Emperor Karl League of Prayers website. 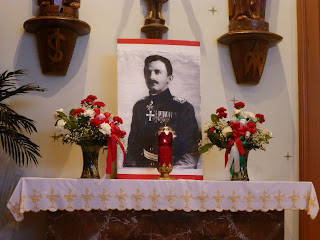 Blessed Emperor Karl of Austria,
pray for us.
Posted by Administrator at 4:00 PM